Home / Opinion / Why Switchyard Is Now My Favorite Brewery

Why Switchyard Is Now My Favorite Brewery

By standing up for teachers, a small brewery told Indiana’s General Assembly to “stick it.”

My son used to brew at Bloomington Brewing Company; now he slings water through malt in the bowels of Upland.  Because those companies have taken good care of my child, I consider myself loyal to them both (a sixer of Dragonfly sits in my fridge right now—one of my go-to choices every time).  But there’s another brewery in B-town which has earned my devotion, and if it’s possible to move someone on a level that’s more personal than the treatment of his kids, Switchyard has found a way to do it.

If you’ve read much of my work in the past, you know that my day-job goes down in a high school classroom.  Almost half of that career has unwound itself in what I like to call “The Reform Age.”  It’s been a decade listening to administrators and other willing accomplices pander to the state with talk about “student outcomes” and “data analysis” and “growth” and “rigor.”

Like I said, we’ve written all about this at one time or another.  In a sit-down with Justin Oakley, we both argued that Indiana’s education reform has been a load of hogwash.  Besides challenging the validity of the Hoosier state’s 3rd grade reading test, my colleague, Mark Wright also said “Duh!” when the state first experienced what would become a long-running teacher shortage.  I have also made it clear that Hoosiers needed to vote with their schools in mind.  I’ve laid out why standardized testing is largely nonsense, and I’ve explained the reformers endgame with all of this: a privatized, for-profit school structure across the board.

None of it mattered, not that I expected it to.  For one reason—in the “keeping things real” department—this magazine’s reach is very limited.  For another, save one anomaly, Hoosier voters have made it clear in each of the last three elections that education policy doesn’t affect their decisions at the polls.  That exception—the Glenda Ritz win in 2012—probably showed that if education is the only issue on the docket, then voters will say something.  But Hoosiers go to the voting booth thinking about immigrants, the LGTBQ community, college professors, poor people, and all the other people they obsessively hate (often including public school teachers).

Because we live in a state where Republicans can count on going to the State House with a super majority… because they know the Democrats have no idea how to feasibly challenge them… the GOP passes a lot of dumb laws.

Case-in-point: last spring’s “Internship/Externship” legislation for teacher licensing.  As most of us know, the new law requires teachers who are renewing their licenses to log 15 hours in some type of internship in a business setting.  The GOP rationalized the move as a way for teachers to become more dialed-into what’s going in the “real” working world, so that we can convey that to our students as part of their “college and career readiness” training.

It sounds like a good reason.  This gang in Indy has become more than adept at spinning every bad idea into an either/or logical fallacy and selling it hard.  And voters love very simple good-versus-bad options.

When the law passed, I rolled my eyes.  Like I said, I’d come to terms with the futility of trying to fight these people.  I doled out my resigned sigh and started figuring out what I could do that would get me the hours and not be miserable.

Then Switchyard said this:

“Hey Teachers! Starting this summer, we’ll be offering a free externship worth “fifteen professional growth points” and will proudly provide you a letter on Switchyard letterhead certifying your completion of completing our complimentary beer school program.

Yes, we will teach you to taste craft beer to be in compliance with HB 1002.

To apply, just shoot us a message to [email protected] and know, that even though this new requirement is bullshit, we appreciate every single hour of every single day that you spend in your classrooms spending your own time, energy, and money making a difference in so many lives – all while taking care of yourselves and your families.

Keep your heads high, keep it up.”

After years of listening to business types claim intellectual superiority because “in my job I’d be fired if…” (followed by some garbage example for which almost no one ever gets fired), someone in the business community stepped forward and said, “Yes.  This is indeed bullshit.”

Boom.  Undying loyalty, just like that.  It’s kind of ironic that a small private enterprise understands more about what makes the business world work than the flock of legislators getting their advice from the biggest corporations in the state.  If I were making casual observations about all of this, I’d say the takeaway is that a good business respects (rather than manipulates) their clientele (whom they see a fellow community stakeholders rather than mere customers).

A business that takes a stand on a bad law is a business that puts values ahead of profits.  And an operation that does something like this is one that deserves a LOT of profit—money well earned by investing in the soul of the people it serves even more than the palettes.  I have already expressly stopped at Switchyard and proudly bought a “Solidarity Beer.”  I’m going to keep doing so every time I go to Bloomington. 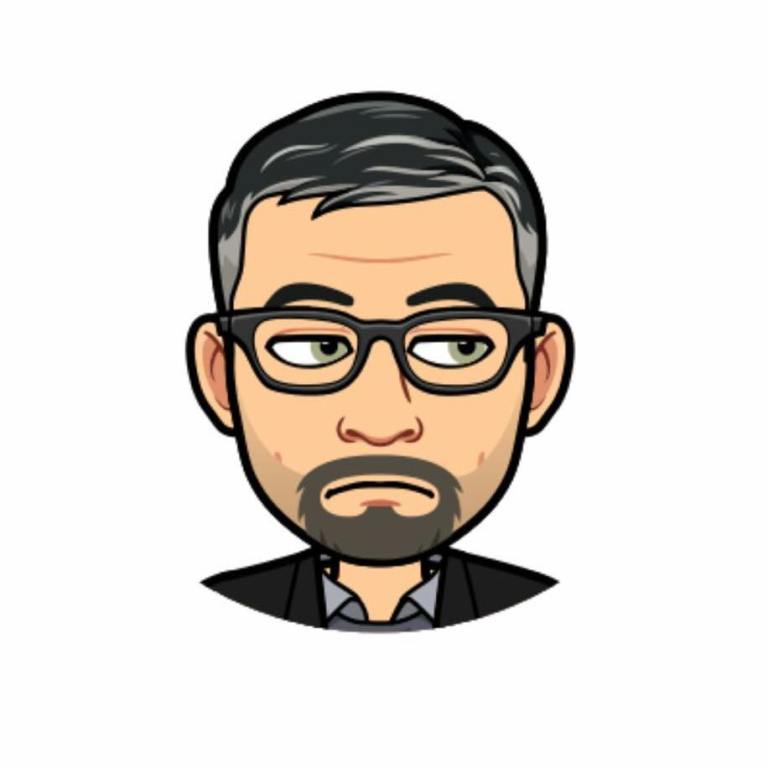 Wheeler proudly teaches AP Language to some bright and lovably obnoxious kids in a small college town. He also contributes to the craft beer website Indiana on Tap and writes for other publications. He started learning to play guitar last fall, but he remains terrible at it.
Share